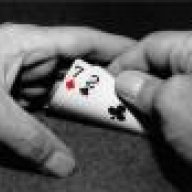 Didn't see it in Player-1's ledge tricks video http://www.youtube.com/watch?v=jop-jFg19DY so I thought I'd share it with you guys. It is done by dash sliding towards the ledge. As soon as you stop sliding, press down b. You will automatically fall off the ledge and the banana will hit the corner of the ledge. You can then jump and grab the banana, jump and insta-throw it up or just let it fall.

It seems like this would also be a good technique to edge guard characters with a tether recovery and in the Ditto.

that's because it's in this video instead:

It's better if you don't dash attack, though. sliding instead of dash attacking makes it so you that you end up closer to the banana when you fall off the stage. I didn't see you catch the banana once with the dash attack to banana pluck against the ledge. the fact that you can do this while turning around was new to me though so thanks for that

you saying it's more useful is just an unsupported claim

The fact that you can actually grab the banana after plucking it makes the slide variation more useful. Pretty much everything the dash attack pluck can do, the slide pluck can do better

you can grab the banana after plucking it with dash attack

Player-1 said:
you can grab the banana after plucking it with dash attack
Click to expand...

Maybe, but it didn't seem like it. You didn't do it once in your video.

like I said, I can't cover every infinite possibility.

That seems like something important, though. It's probably one of the safest ways to pluck out bananas. Also, you caught the banana in the turn around demonstration so why not the regular one?

if you say so. 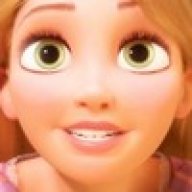 I'm here live at the 2nd Annual P-1-SMJ ***** Fight. Our operators are currently standing by waiting to take wagers on who will ***** the other out the most. Call now! 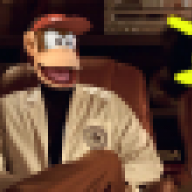 I will say this is a nice trick and use it from time to time, and I hadn't thought about using it against tether recoveries before (not that many people who have them hang on their tether for very long, but still). 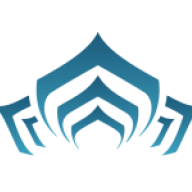 Actual, I told you guys about these in 2009, because a French friend of mine, Nash, discovered them.
Just to sum it up, you can fall of the edge by pressing down B after :
-a dash attack
-a dash stop
-crawling (backwards or forward, doesn't matter as long as it's towards the ledge)
-glide tossing (the toss can be either direction, the glide has to be owards the ledge)
-Not sure and no wii to test atm, but most probably running usmash.

Depending if you press down and B at the same time or down first, the banana will either land on the stage, or will bump on the edge, damaging a ledged opponent, or ready to be z catched.

The glide toss one was told to be the most useful at the time, but this technique was doomed to be a part of diddy's enormeous 'book of useless AT'.

I didn't know about the possibility of turning around, tho. That's neat.

anything that gives you forward momentum will do it. 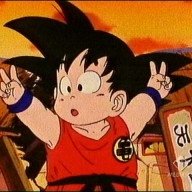 actually i discovered this in 2008 and that france guy

vato_break said:
actually i discovered this in 2008 and that france guy

Then we should rename that book the 'Extremely long book of useless Diddy ATs that get rediscovered every year'. Deal ?

Btw, why is Ingulit so incredibly super awesome?

Teneban said:
Then we should rename that book the 'Extremely long book of useless Diddy ATs that get rediscovered every year'. Deal ?

Btw, why is Ingulit so incredibly super awesome?
Click to expand...

Well, since you asked, I do have fun moderator powers that I only ever use for the powers of good

And that would be an amazing book actually, it could be an annual release (or whenever a new tier list comes out, because that seems to always spark fun "new" AT threads)

Yeah, the powers of good... 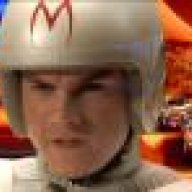 also p1 in that vid where you did aerials with nana's. i dont know if you wrote it down there in the vid but aslong as your buffering something from the time you can do anything. i think you can even b-reverse popgun cancel into fair with it if its buffered..

sorry if you did explain that in the vid