Delzethin Speculates On How Eggman Could Play in Smash 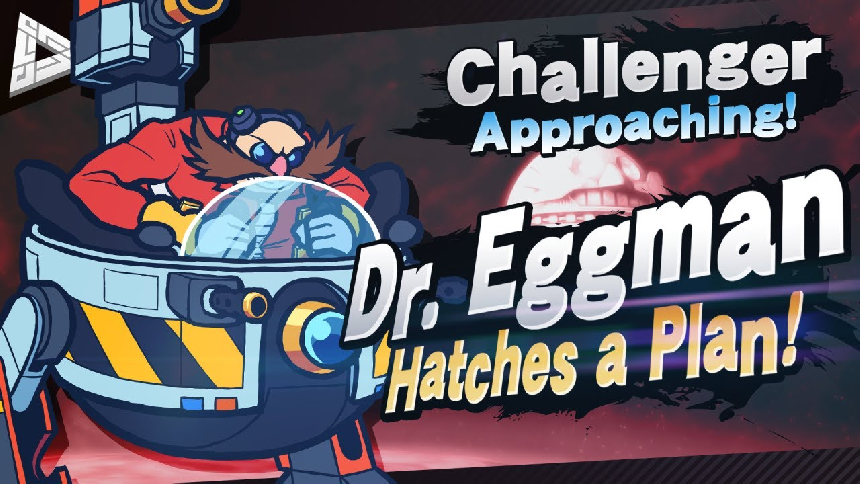 As part of his long-running Smash moveset concept series, Delzethin has taken a crack at Dr. Eggman, the main villain of the Sonic series. After the Sephiroth reveal, there was quite a bit of renewed interest in villains as potential Smash newcomers, including Eggman. While predictions based on that interest didn't pan out, Delzethin notes that even when these bandwagon predictions do turn out wrong, they often put a lot of attention on characters that previously went unnoticed.


With one of the most common criticisms of Dr. Eggman's potential in Smash being his perceived similarity to Bowser Jr. in terms of potential playstyle, Delzethin actively goes out of his way to come up with a moveset that's both fitting and stands out from Smash's existing vehicle-bound fighter, with a large focus on area control tools meant to restrict the opponent's movement.

Notably, this moveset concept puts Dr. Eggman in a redesigned Egg Walker, inspired by the one from Sonic Adventure 2, rather than having him fight on foot or in the Eggmobile. This design, put together by artist Ed Mendoza is a bit less chunky than the Sonic Adventure 2 design, taking more after Dr. Eggman's machines from more recent titles. With only a handful of exceptions, nearly every move pulls from a boss weapon Eggman has used throughout the Sonic series, from the classic Sega Genesis titles to modern 3D games to even the Sonic Advance series.

If someday we do end up seeing Dr. Eggman in Smash, be it in DLC for Smash Ultimate or as a newcomer in a future title, his moveset will likely be quite different from one Delzethin lays out here, as with any fan-made moveset concept. Nevertheless, this does show just how Eggman could actually stand out and bring something new to the table, rather than simply being a rehash of ideas we've already seen with other characters.

Author's note: If you're a content creator looking to have your work featured in our news section, feel free to reach out to Smashboards on twitter, or to me through private messages here on Smashboards.

Not just the main antagonist in the entire Sonic series, but a well known icon in gaming.
I really like some of the ideas he presents here. The new model for the Eggwalker and the Final Smash are my favorites.
This would be so freaking awesome. Sonic Adventure 2: Battle was my first real Sonic game and thus is very nostalgic to me, and it really makes Eggman/Robotnik feel like he'd stand out from the Smash roster really well.
Not a bad concept, but I personally disagree with him about the Egg Mobile idea making him too similar to .
I'm so happy everyone's been talking Eggman lately, but hopefully he isn't just a flash in the pan trend...
I'd prefer Porky to be the missing villain but Eggman is nice.

Merengue said:
I'd prefer Porky to be the missing villain but Eggman is nice.
Click to expand...

I want both. The roster needs more mech fighters and the only one we kind of technically have is Bowser Jr. even though the Clown Car really isn't a mech.
This is a very solid concept for Eggman! Head on over to his support thread so we can keep momentum building! I have hopes that he'll be in the next Smash game
Only one left before the boy band is complete. 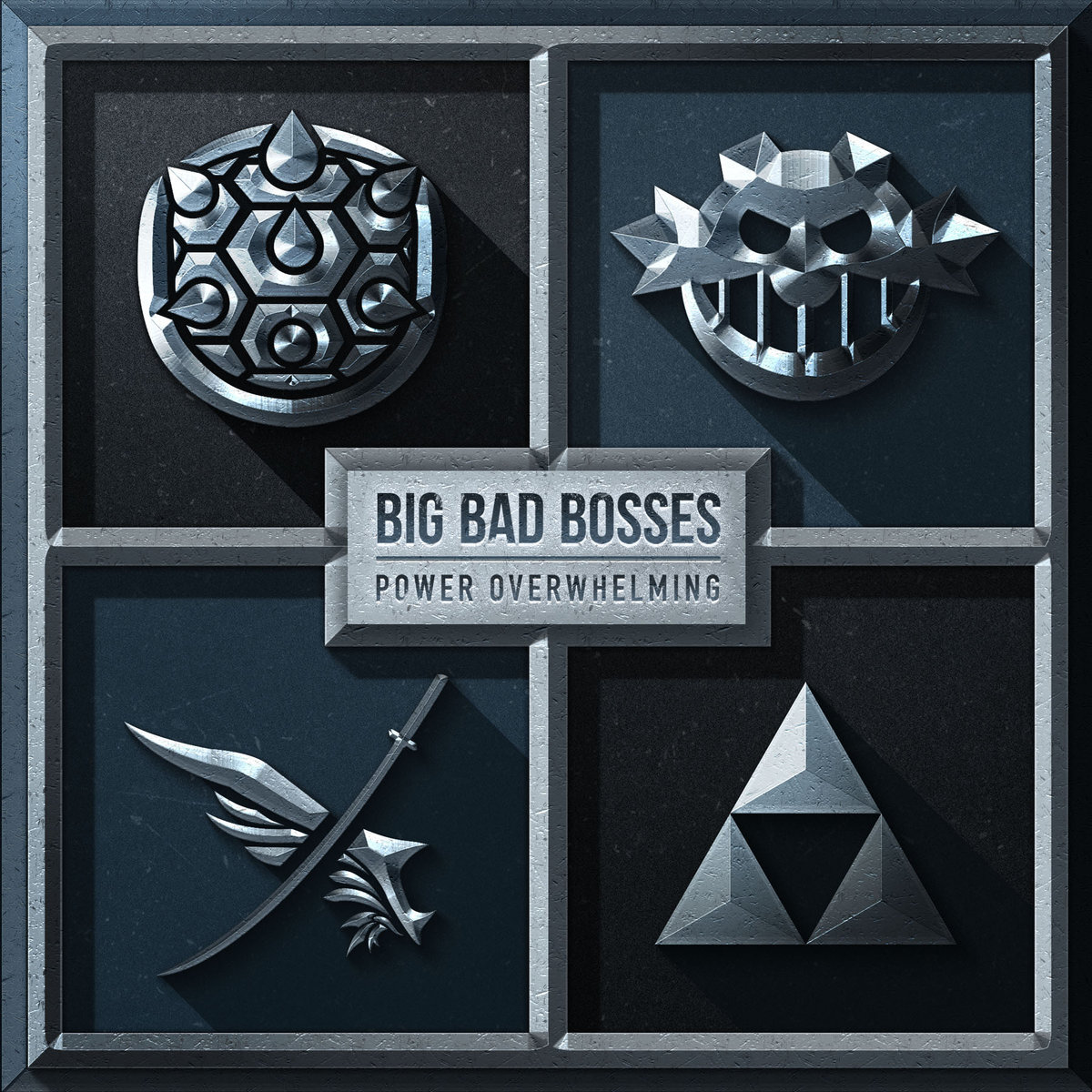