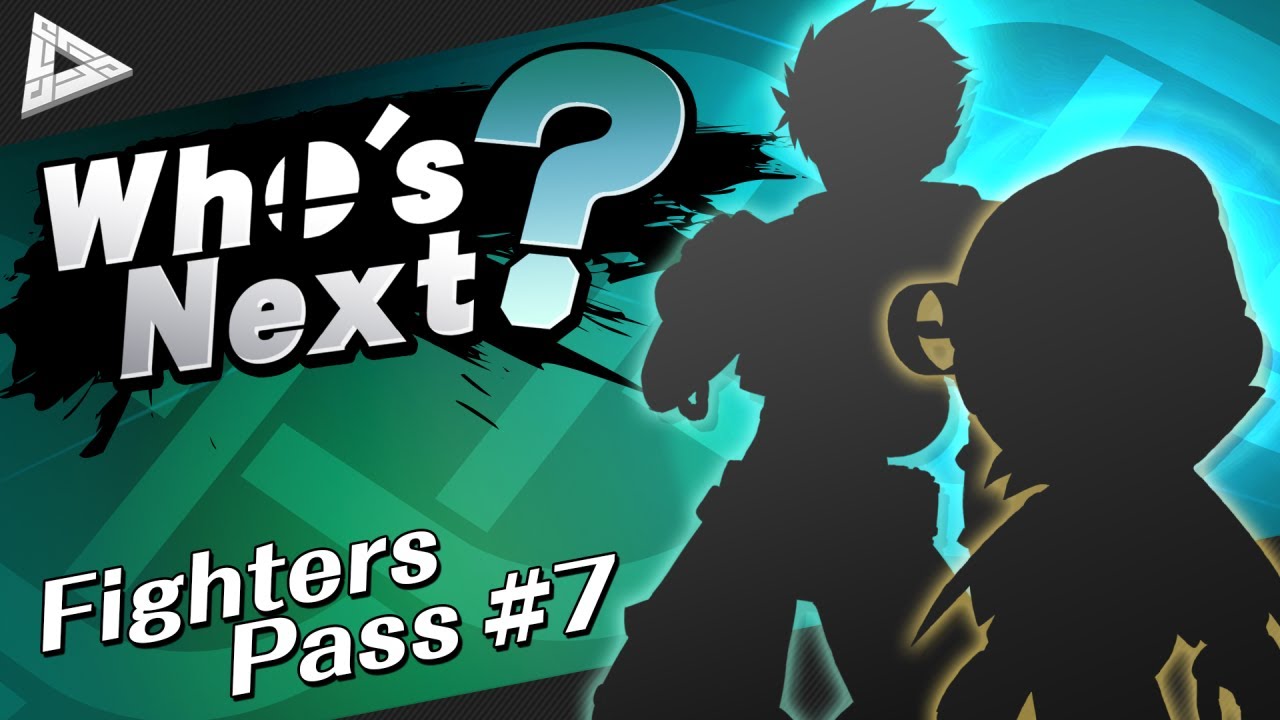 Earlier today, Nintendo released that the fighter for Challenger Pack #7 Super Smash Bros. Ultimate will be revealed on October 1st, 2020. Plenty of Smash content creators have been voicing who they think will grab the coveted Smash Invitation. Content creator Delzethin, however, released a video just last week who he thought would get the #7 spot. Please give it a watch!


This most recent announcement is generating tons of buzz everywhere. Many of the Character Support Threads on here Smashboards are seeing such large amounts of activity they haven’t seen since before Challenger Pack #5 of Fighter’s Pass Volume 1. Delzethin’s list certainly brings out some heavy-hitters in speculation and offers glimpses into how the character could be incorporated, how they would play, why they should be included, and what sort of content would come with them.

What did you think about his list? Did you agree with it? Disagree with it? What characters do you personally want to see be included? Let us know in the comments below and make sure you subscribe to Delzethin and give the video a like!

NeedsmoreCrashBandicoot/10
All I know is it’s a surreal & almost spiritual experience to witness how our wishes have carried Geno so far these last 24 years... it’s legendary. To see his silhouette in the thumbnail prominently displayed as a legit contender warms my old heart.

Whatever happens, it’s a marvel I’ll always cherish how our starboi’s stayed in our hearts all this time.
I am Heavy Weapons Guy, and this... Is my weapon.
She weighs one hundred and fifty kilograms and fires two hundred dollar, custom tooled cartridges at ten thousand rounds per minute.
It costs four hundred thousand dollars to fire this weapon for twelve seconds.


Oh my god, who touched Sasha?
WHO TOUCHED MY GUN!?


WAAAAA WAAAAA!! HAHAHA!
CRY SOME MORE!
hehe.. cry some more
Spoiler: a description tag in the data says "Beefy Himbo" - so that's an obvious hint. I assume they mean Goku. :^)

Lil Puddin said:
Spoiler: a description tag in the data says "Beefy Himbo" - so that's an obvious hint. I assume they mean Goku. :^)
Click to expand...

Yes but Heavy has a gun, that gives him infinitely higher chances
I think it will be... Steve from Minecraft. Just have this crazy feeling about it! Lol

whitesnake said:
I think it will be... Steve from Minecraft. Just have this crazy feeling about it! Lol
Click to expand...

Thats preposterous!
How could it be him?
The video spearheads the speculation with Geno because he's an iconic part of gaming history, but then goes on to say that id Software's protagonist (Doomslayer) is just riding the waves of "loud voices".

Doom is one of the most iconic parts of gaming history, and the creators also made huge impacts on the industry beyond just a long-running franchise. To sweep an id rep into a "grey area" just seems uninformed.
You must log in or register to reply here.
Share:
Facebook Twitter Reddit WhatsApp Email Link
Top Bottom