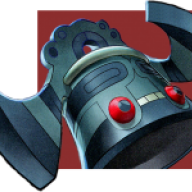 Olimar is awesome! Make sure you watch tons of videos and if you have any questions we are here to help you.

Draconoa44 said:
Olimar is awesome! Make sure you watch tons of videos and if you have any questions we are here to help you.
Click to expand...

Thanks. I really need a guide "Olimar vs. Meta Knight" sometimes 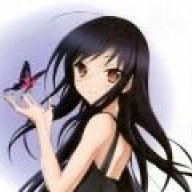 Step 5
Trick them into thinking ICs is a better MU 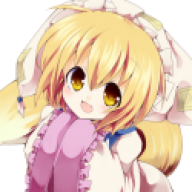 You and your crazy gibberish!!

Three videos of the top Olimar v. Metaknights from APEX. You should consider studying them.

Videos can be used as guides.
Not a textual guide, but a guide nonetheless.

emulating limits yourself to being second best

If you just copy what they do without thinking about why they're doing it, yeah.
You can always build on a solid foundation, though.

Whoa these guys are good. Viewing the videos, it's give me a few basic ideas. First I really need to start using more pivot grabs. My big problem is that I use too much smash attacks, and then the stalle-move-negation comes and bury everything.

Thanks for the attention, when I have more questions I will aways come here. Also, I changed my main (Toon Link for Olimar). 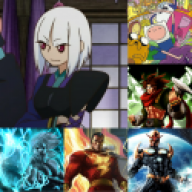 You only live once.

It's the motto of every cool person in America.

It means risk everything and be awesome, because you only have one life. Live life to the fullest.

also, before I clicked on this thread I literally thought "idc how stupid BSL is, I'm going to agree with whatever he says just to see what happens" 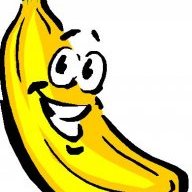 What about Olimar when playing in 4 players? And I need to know the best way to put a sweetspotted down smash

Also, I have a question that's not for competitive things: The best alternative to avoid Zelda's Light Arrow?
I aways drop off the stage an use up B to be latched here until that stupid princess lauch it.

We also don't use final smashes. Using ledge invincibility, or possibly whistling, is your best bet.

We also don't use final smashes. Using ledge invincibility, or possibly whistling, is your best bet.

Altought we love to play in competitive alikes, sometimes my friends play for fun, and we use items and, yes, free-for-all.
One of them uses Zelda, and he aways manages to get the Smash Ball with Din's Fire. It's because zelda's light arrow trap opponents before shotting it, I never tried to use a whistle to survive this. Maybe it will work?

I don't really know how Zelda's final smash works. Try it, and let us know.

Bait the arrow and roll before she shoots it. 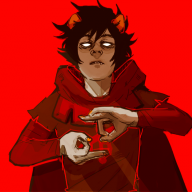 So when you do Olimar's UB, its just a giant wall of pikmin that they are not able to penetrate?

Not really. It's a chain of Pokemon, sure, but I don't think it's impenetrable.

Would have to test it out, but idgaf anymore. Easiest way would be trying to shoot one of falcos lasers through the upB. If the pikmin still has its ability to absorb damage during upB then yea 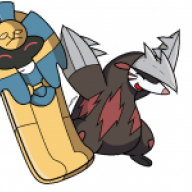 how do i do olimars pluck cancel stuff? the guide says dash and stuff but idk how its actually done. is it actually just dash one way>pluck>dash again?
K

@jelly, i believe your talking about ledge plucking, which requires you to dash towards a ledge, then right before you run off, you pluck a pickmen, but the animation is canceled due to falling off.

At about 39 seconds in ledge plucking is performed in this video. Also, if you were wondering, the reason why he can throw a plucked pickman immediately is due to having his line empty.

tl;dr dash off the edge, pluck right before going off it, animation is canceled.

Using pluck to turn (Pluck Canceling) takes less time than it would take to flash shield to stop and turn.
I believe it takes around 8 frames to pluck and dash in the opposite direction, 15 frames to flash shield and dash in the opposite direction, and like... 20 frames to just turn around while running.
I believe the numbers for plucking and smashing while running as opposed to just letting go of the control stick and smashing are similar, but you can input the smash much earlier with plucking. I'll check later when I'm not too lazy to boot up smash.
This all excludes Usmash, of course, since you can just jump-cancel it.

Oh, and smashing after plucking a pikmin when you had no pikmin allows you to immediately use the pikmin you just plucked rather than having to wait for the spawn animation to finish. That's "Smash Pluck Canceling".


EDIT: Huh. The change to Xenforo did a number on the guide.
Should probably update this sometime to account for the loss of collapse tags, tables, etc.