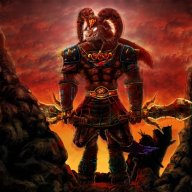 With the rise of alternate/cool/edgier versions of Character and the recent successful and well received Kirby Star Allies DLC, I couldn't help but wonder why Sakurai's very own series didn't get another Rep. The best and most suitable Character for the role is definitely Meta knight, but which Alter ego is the most popular and deserving of the honor?

Ps. Should mention that you can cast as many votes as you like, since I am both interested who you prefer as a rep, but how you would incorporate or rate the rest. 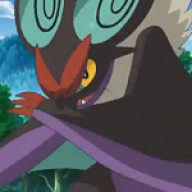 With emphasis on Echo Fighters in this smash, I'm expecting Dark Meta Knight to be an echo fighter... Even if I'd prefer him to be a new character since his mirror abilities and giant swords makes him quite different.

Trying to keep myself from spoilers, so I haven't seen Morpho Knight's fight yet, but I assume he'd be an alternate skin for Galacta Knight since he is Galacta Knight in a way. I don't see him even having a skin if Galacta Knight is in the game. 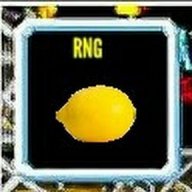 I think they should add ether, A: Dark Meta Knight as an echo. Or B: Galacta Knight as his own character. 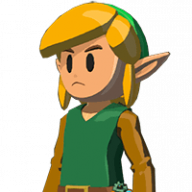 Its pretty sad that the Skins didnt even change the Weapon 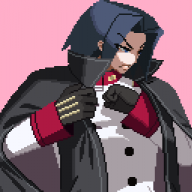 I would have really liked Galacta Knight as a semi clone or echo but I'm fine with him not getting in. Meta Knight is still my favorite knight and him being here is good enough for me
You must log in or register to reply here.
Share:
Facebook Twitter Reddit WhatsApp Email Link
Top Bottom