I have trouble pillar comboing floaties, can anyone offer me some tips on how to? 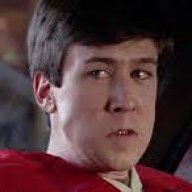 Pillar comboing floaties is hard, across both melee and pm. after about 2 pillars its really hard to continue pillaring them, unless you shine from the bottom of the stage and jump up to the top platform and dair from there. If you watch pro players like westballz, they use platforms a lot. This is honestly one of the most effective ways to pillar floaties. I find it best to use lasers and ac bair. if you watch this game from westballz, he pillars once at the beginning of the match and continues playing with laser pressure: https://www.youtube.com/watch?v=FlfYtkHrOhs 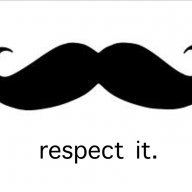 Yeah, ^ what he said. Against floaties, you are generally going to be playing pretty lame, unfortunately. Bair and lasers will do wonders as Bair is auto-cancelable and lasers will keep floaties out and mess up their traditional approaches. Other aerials can be good but your spacing has to be ****ing on-point if you want to be safe; even then it's not guaranteed as characters like Luigi can routinely punish a poorly spaced attack with grabs and bread/butter combos. Pillaring will be possible at lower percents but it won't be long before you're going to have to resort to lasering and spaced attacks.
You must log in or register to reply here.
Share: Facebook Twitter Reddit WhatsApp Email Link
Top Bottom