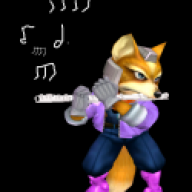 On Sept. 4th through 6th, The Cape will be passing through Cleveland so we're going to get a Brawl+ / Melee fest together for that Saturday (possibly spilling over to Sunday if there's interest).

LOCATION: We'll be taking over the Fribley Fireside Lounge and the adjacent room (211). This should be sufficient space for up to 50 people, and should fit 10-12 setups nicely.

Housing: Campus Housing has 11 extra rooms for guys available and 5-6 extra rooms for girls available. The cost for renting a room and security card is $31 per night for a double and $33.50 per night for a single. Reservations can be made HERE. There are other hotels on or around campus, but they will not be nearly as cheap or safe as this option.

Please note your Group Affiliation as "CWRU Games Club" in the reservation.

Alternatively, we can also scrounge a few places on various floors amongst my and my friends' places. While renting a room is easiest for me, I'll try to accommodate everyone that I can.

Please let me know in a post what your intentions are so that I can plan accordingly.


Parking: A day long parking pass for the garage at 115th can be obtained (only if you let me know in advance) for $7, or you can get a week long pass for $17.50 if you're a big spendah. I should note that the parking at 115th and housing are on the opposite side of campus from the venue, which is about a 20 minute walk.

I apologize for this inconvenience, but it's the best I can do. You're also welcome to try and get parking in the Veale lot near the venue and pay (an unknown amount) by the hour.

Here's a rough map of what I'm talking about.

PM me if you have additional questions.

Registration & Setup begins at 10am. Friendlies will commence for 2 hours.

Singles will begin promptly at Noon.

Doubles will begin shortly after completion of singles.

I have these two rooms reserved until 10pm, although I don't think they will be anyone there to kick us out if we run over. Regardless, I'd like to keep this tourney running smoothly and in good timing if at all possible.

Venue is free. As this is partly a campus event, I'd like people to be able to watch and get involved socially. This may ultimately even attract more local people for Money Matches or to join the tourney.

-We'll be playing with a polished version of the current 5.0 set. The current (unpolished) 5.0 set can be found HERE.

Currently we have 3 definite setups -- Mine, Cape's, and another CWRU student's. I will update this with more setups, as I know of several that we can use. Additionally, I will look into operating the projector / testing its lag.

Also I know I can scrounge at least 3-4 close friends, possibly as many as 15-20+ other CRWU-ers... I'm talking to a game club here. Looks like we've got at least 25 people down. 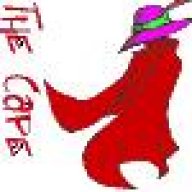 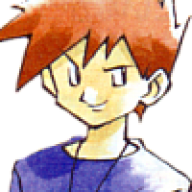 Just to add to the OP, we're trying to get some of Canada to come (mainly Toronto+ and perhaps some of Montreal.. maybe.. I'm hoping). So it could get decently sized, maybe NYC if there's enough people that show interest in coming.

Point is, this is hype and we need a bunch of people to come, so please? 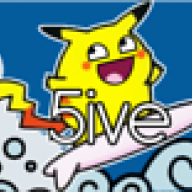 I'll try my best to make it to this. CREWS. 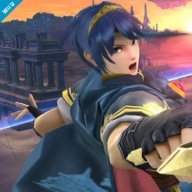 Nice, just a 20 min drive. At the moment it looks like I can make it to this. It'll be nice to unwind from all of that Brawl for once. I'm itching to break out the spacies and Falcon again.

Will try to come to this.

edit: Actually I vote get it at your campus cause my mom already told me I can't go if its at your appartment :<

lol ahh what it was like to be a minor... xD

Being a minor sucks :<

No you can't handle my mom you freak :x
K

Good luck with this. 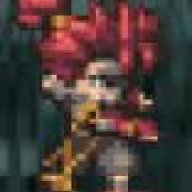 I go to college with SHeLL and I'll be attending and hope to bring several friends as well. There was a vanilla Brawl tournament last semester on campus with a pretty big turnout so we might be looking at a rather large turnout, especially since it's the beginning of the year. Right now we're discussing which would be the best place to hold it (we have several ideas already) and if I can I'll bring a couple friends from Erie who may be interested. 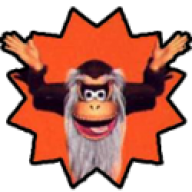 This looks pretty cool, but for us NY'ers to travel out there for a fest, when we always throw smashfests at least twice a week here? eh...

Also, this is fairly close after SNES, an event for which my wallet may take a heavy beating, so yeah..

If this is turns to at least a moderately-sized prize tournament, I might reconsider though. 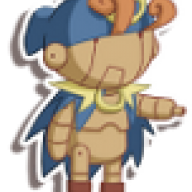 I definitely want to come to this, I need practice against good people unlike what I'm getting now >_>

jokey665 said:
I definitely want to come to this, I need practice against good people unlike what I'm getting now >_>

I might be able to get one of my friends to come to this who is the person I've been playing Brawl+ with. Dunno how interested he would be though. Also, I'm not sure if that first sentence actually makes sense and/or is coherent.

Ugh now my mom is saying that CWRU is in a bad neighborhood.

If your mother drops you off for registration I can meet you outside and personally escort you into the Ball Room / Lounge, where there will be countless noble souls to watch over you.

When you're ready to leave, she can pull up to the front and I will again personally escort you to the car. I have mace, and I can bring Cape -- he's trained in killing people.

I think I'm the type of person she would be afraid of. >.> 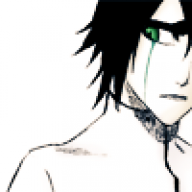 Count me in if I can't make it to Cincy. 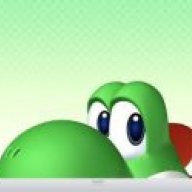 This is 5 and a half hours away.

Sign me and a friend up. We will be here. Hopefully it's big enough for New York and Montreal to come as well.

Will there be housing offered if it goes over till sunday?

Housing is unlikely, but possible. The majority of people here are college students such as myself, who don't have the luxury of extra space that houses provide. I have one extra couch, and Cape's taking that.

I will look into finding a good, cheap hotel that I can recommend. If people here in Cleveland have houses and want to host, holler and I'll throw you in the OP. 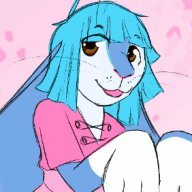 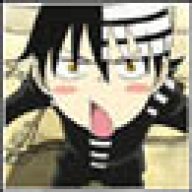 this is 20 minutes away from where I live, But yeah. Grandparent johns if it's at your house /:< I can still try, however

scratch that mapquest says its like 10 minutes away <_> walking distance anyone?

Cape, you should try to get Nakamaru to come to this. =P

The actual tourney won't be at my appartment. We'll probably have some friendlies at my place the night before / following day, but otherwise I'm trying to reserve a baller room on campus today.

Yeah my mom isn't gonna let me go. Because it's "to close to the clinic"

Sakuraba Neku said:
Yeah my mom isn't gonna let me go. Because it's "to close to the clinic"
Click to expand...

wtf is this sh*t

why does she think it's a bad neighborhood lol

those are some pretty low tier johns.

GirugaMarc said:
those are some pretty low tier johns.

Haha oh yeah, East Cleveland is horrible. Neku's mom is probably just using that "bad neighborhood" as an excuse because she's afraid of "strangers" being with her son. The area around the clinic isn't that bad at all... I've been down there plenty of times. Hell, I've gone past there before when my dad had me go to work with him a few times when I was younger.

Your mom is just way overprotective rofl. Not even my mom would give me that excuse.

I just got the OK

this will be my first tourney experience =o


Falco400 said:
Haha oh yeah, East Cleveland is horrible. Neku's mom is probably just using that "bad neighborhood" as an excuse because she's afraid of "strangers" being with her son. The area around the clinic isn't that bad at all... I've been down there plenty of times. Hell, I've gone past there before when my dad had me go to work with him a few times when I was younger.

Your mom is just way overprotective rofl. Not even my mom would give me that excuse.
Click to expand...

lol yeah. I didn't know a community even existed here <_> surprised to see smash players that live near me.

get someone to go with you, Neku

Huh, this will be interesting.

Well like I would, but I don't anyone with any intrest in B+ or Melee :<.

I hate my mom btw

man you have to go so I can play you in some TvC and destroy your scrubby Tekka+Ryu team >:[

GirugaMarc said:
man you have to go so I can play you in some TvC and destroy your scrubby Tekka+Ryu team >:[
Click to expand...

Bad neighbourhood?
Did you see the picture of Shells place on Google maps? Looks pretty safe to me.

lol Montreal is complaining that it's too far for a smashfest, which I understand. Make a 5 dollar entry tourney and they'll probably come.

Yeah this could have so much more hype if it were a tourney instead. >:D

lol Marc, I wasn't aware that I had picked a team in TvC.