Byleth, what a disappointment 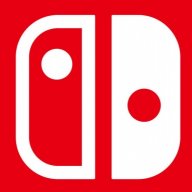 The final Fighter's Pass character! Who's it going to be? Waluigi? Geno? Sora?

And it looks like such a weak character too. The video demonstrates how the arrows are slow and can easily be deflected or blocked or something. The moves only appear effective because the opponents aren't moving. This is the first DLC character in Smash history that I would suggest buffing if anything. When the Final Smash happens, you can see why this character got made. Someone must have had fun animating it.

I strongly suspect that the reason these characters keep getting greenlit is because they're fun to design. The more uniform the new characters of each installment are, the more one-dimensional Nintendo seems to get. If Smash is meant to introduce outsiders to Nintendo franchises (especially obscure ones), this might give the impression that Nintendo has become increasingly one-track minded over the years. Only obsessed with hammering home one brand of rather niche gaming. And don't tell me it's because "Sword characters inherently make for good fighters". This is Smash. It has demonstrated the power to make ANYTHING interesting. Even Isabelle. I can already think of five characters that would have inspired more variety:

Hop (a second Pokemon trainer with all 3 starters from Sword and Shield) Come on, S&S, despite its problems, is WAY more popular than Fire Emblem.
Octoling (a Wolf-ified Inkling)
Kumatora (Has different PSI Powers. Can have PK Ground as her Final Smash)
Tom Nook (Can maybe have a grab that steals items instantly or something. You could do SEVERAL interesting things with him.)
Eevee (WHY HAVEN'T THEY DONE THIS YET?)

Mark my words, there WILL be a Fighter's Pass 2 and 3 and more until the generation's over and it will not have the characters you want. They're probably saving the ones you really want for the gacha spin-off or something. Just buy whatever characters you're interested in as they come out. Don't pre-order them. If you have, the Smash team has you and can do whatever they want. Have some standards. Learn to say "No".
Last edited: Jan 16, 2020 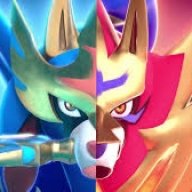 Location
On a planet far far away...

I guess this thread was inevitable. 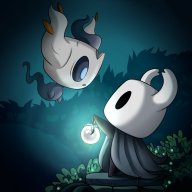 If you thought that we were getting a spirit upgrade, an AT upgrade, or a 2nd SE rep when there was nothing pointing to any of those things happening then that's on you. 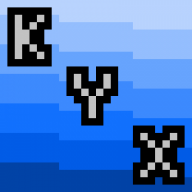 Princess Rescuer said:
Mark my words, there WILL be a Fighter's Pass 2 and 3 and more until the generation's over and it will not have the characters you want.
Click to expand...
Your problem starts with the fact that you absolutely WANT a character instead of being excited for new content and the possibilities it brings.
T

Did you legit complain about another FE character then suggest MORE Pokemon? 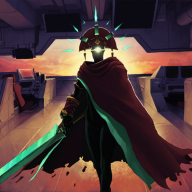 channel_KYX said:
Your problem starts with the fact that you absolutely WANT a character instead of being excited for new content and the possibilities it brings.
Click to expand...
I agree. I'm actually pretty content with having Byleth, since he is representing the weapon switching & the unrepresented weapons from the Fire Emblem Series. (Lances, Axes & Bows, to be precise). Like, it even make alot of sense that the avatar/mercenary/professor from the game that done ways with 'classes only being able to use specific weapons' would be able to wield a variety of them.

Tails the Fox said:
Did you legit complain about another FE character then suggest MORE Pokemon?
Click to expand...
Well to be fair, a Pokemon can be aton more unique than another 'generic' weapon wielder. But, I understand your point. 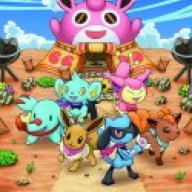 I'm not happy with the final DLC character either but at least it was a firstparty character.

(Still hoping for Paper Mario and Chibi-Robo ngl, but my hopes aren't high though.)
A

But they aren't generic since they actually use the full weapon triangle. And a whip sword. 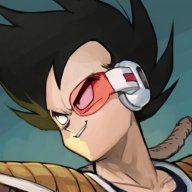 We have no need for complaining threads. It's understandable to be disappointed that your character of choice wasn't added, but this amounts to spam and isn't conducive to meaningful discussion. I recommend that you instead support the characters you'd like to see rather than ragging on one that others are pleased about.