Blastoise will join the Pokemon Unite roster on September 1st 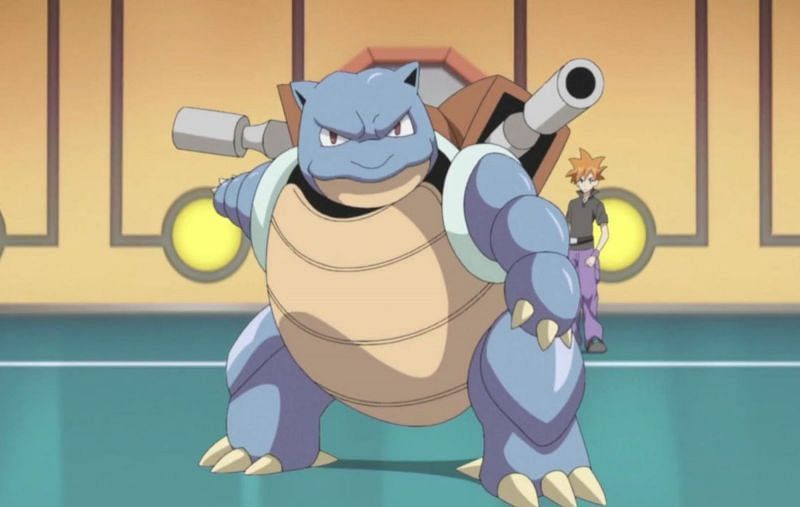 Remember how we posted about Blissey joining the Pokemon Unite roster and how Blastoise would be coming up? The official Pokemon Unite Twitter account streamed a sneak preview of Blastoise with the release of September 1st.

While not much is known about Blastoise's inclusion, Blastoise looks to be joining the defense Pokemon.

Blastoise will be joining the ever-growing lineup of Pokemon Unite characters. Fans also still have Mamoswine and Sylveon to look forward to, and can still unlock Zeraora for free before August 30th. Pre-registration is also available for the iOS and Android versions.

Author's Note: ...Wow. That was quick. I haven't even made more time on my schedule to play more of this game