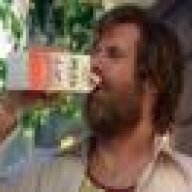 Powershield (best, also hardest), Shield to WD OOS, jumping over (can lead to disadvantaged position), Counter (risky, leaves vulnerable but also can produce a knockdown) and crouching under poorly placed ones.
M

these methods are good also for avoid peach,dr mario,etc. items? thanks ^^

With Dr Mario, you can just hit his pills because you have a sword. Turnips can also be grabbed if you're confident in your ability to. Otherwise, you can employ any of those listed above, but it's easier because turnips are slower.
M

and for mario and luigi fire? I must hit fire? 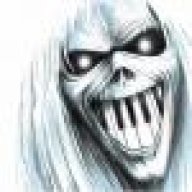 Location
U of T

how about you just turn the game on and try it out.
M 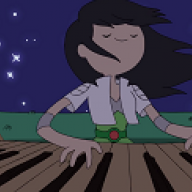 Getting around
-counter
-WD OOS
-use platforms
-jump over sometimes. the spacing is sorta weird. if you do it wrong, you'll eat a laser to nair.
-jump over, take the laser, and then throw out a fair anyway
-dash attack if they shoot the lasers too high
-short hop if they shoot the lasers too low
-powershield to WD OOS
-sometimes you can do some sort of far-reaching approach during all their empty laser animations (like dash attack or running ftilt/jab/fsmash)

Making them come to you
-jab or some sort of **** if they approach WITH a laser. if they space the laser too far away from you, they won't be able to link it into anything (not even a shine) before you can hit them with something fast. if they space the laser close to you (so they can link it to a shine), you can jab them before the laser comes out
-jump over the laser to feign an approach, then retreat when they try to attack you
-run up and shield to bait them, then WD OOS backwards into another shield when they try to attack you, then shieldgrab their mis-timed/weakened aerial
-bait them into approaching you, then bust out a lightshield
-dashdance away if they try too approach you. Falco's approach isn't very far reaching. if he overshoots it to hit you, i dunno, just swat him away or something.

random stuff i thought of offhand. there's a little more to it, but that's a good start. 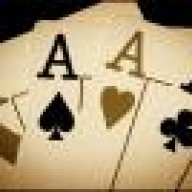 -bait them into approaching you, then bust out a lightshield
Click to expand...

Nice post. For #1, I didn't know that after you powershield you can stay inside it. Lol I always thought that the only way to powershield is if you shield at the last second AND let go of it. Lol then again I hardly ever powershield so what do I know.

As for Mario and Luigi's fireballs, is there anyway to cut through them? I'm a Fox main, but whenever I face projectiles, I usually like to cancel them as if I'm playing Marth (jab/nair'ing pills, etc). I guess I just like direct approaches when it comes to fighting projectiles. 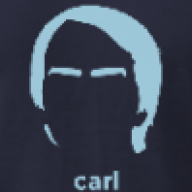 you know. just doing things out of powershield. be consistent.
watch diakonos vs falco vids, LOL 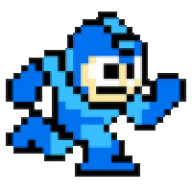 Yeah, I'll have to say powershield. It's actually pretty easy with Marth, anyways. 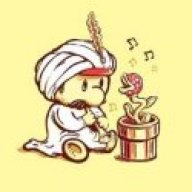 yo there's a stickied thread for this already. post in there.

4 Aces said:
Nice post. For #1, I didn't know that after you powershield you can stay inside it. Lol I always thought that the only way to powershield is if you shield at the last second AND let go of it. Lol then again I hardly ever powershield so what do I know.

lightshield isn't necessary, but it's nice sometimes because if the spacing is right/wrong, their nair/dair will push you away, and their shine will miss you altogether, letting you get a free grab. 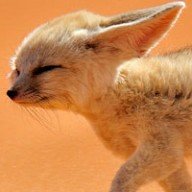 Great advice in this thread, I finally got to fight falcos again, and this advice is gonna help a lot, esp from tai 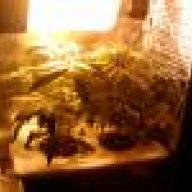 Crouch and pwershield, or dash into the laser and time a powershield when the laser is inside shield range > best methods for powershielding. 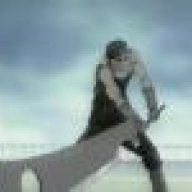 z shield and deflect the lazors with your sword =D i gues that would be counter haha i think these have already been said so thx for all the info guys.