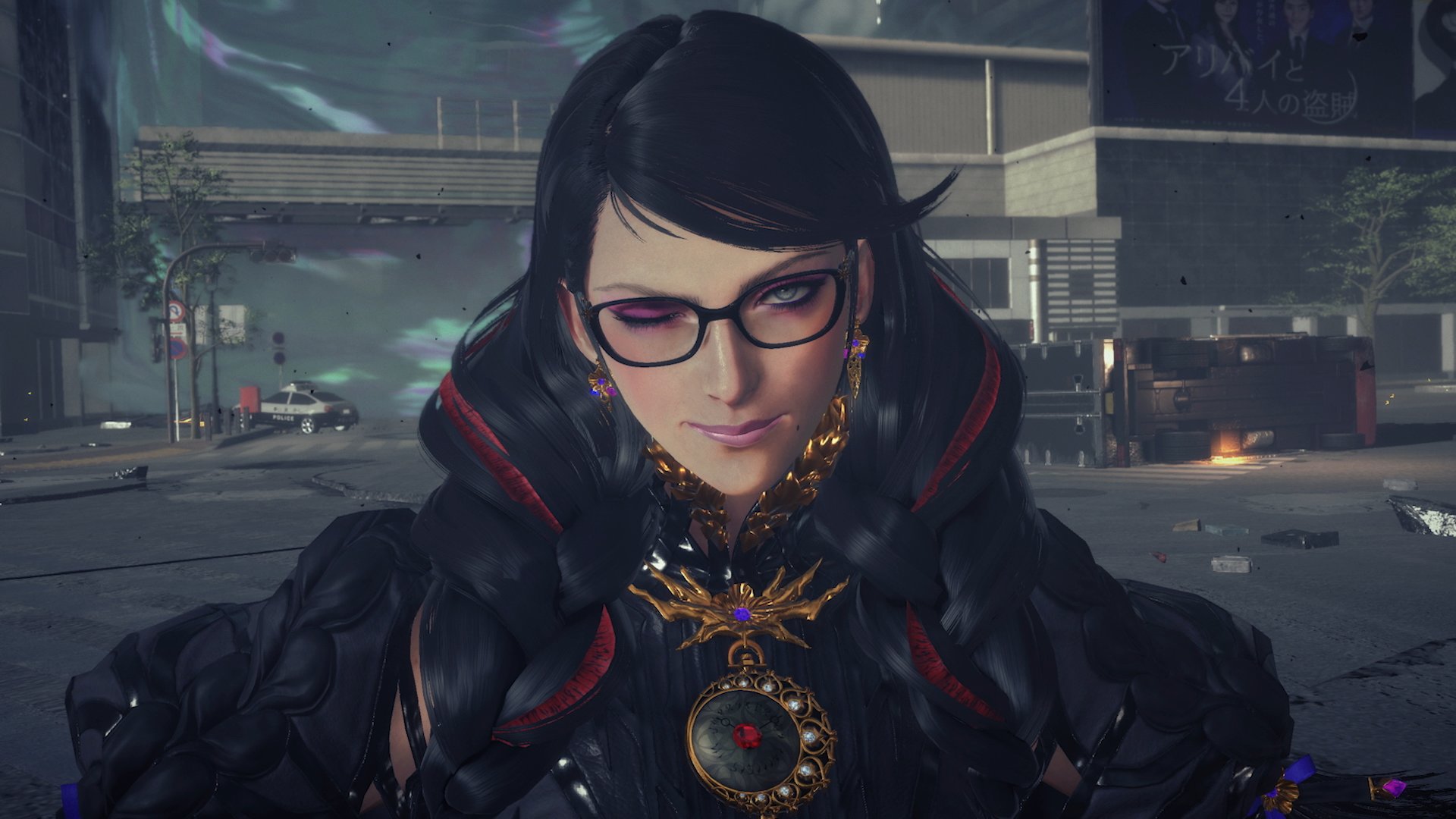 
The Bayonetta 3 release date trailer shows off multiple beloved characters, including Bayonetta, Jeanne, and Rodin, and a new playable character named Viola who uses a comically large katana. PlatinumGames also announced that Bayonetta 3 will have an additional mode called "Naive Angel Mode" where the game alters outfits and c haracter designs to appear more covered up.

Relax, the witch is back and sexier than ever🌙

By turning it on, you can play right in the living room without having to worry about what's on screen... we think😅#Bayonetta3 pic.twitter.com/SEs3vqrdYc

Author's Note: NIntendo's really shelling out these announcements lately, yeah? I might pick this one up. I enjoyed the first two and it's been long enough. What about you? Let us know!

Yoooo Bayonetta getting an actual DT! If all goes well for me, I'll spend all of October playing the trilogy
Man, what is it with sequels bearing 3 in the title and overly long dev cycles? First Kingdom Hearts and now this, but I’m glad both games finally got their release dates (even though Bayonetta 3 comes out nearly 4 years after KH3).
I am so excited for Bayonetta 3 game. I have played Bayonetta 1 and Bayonetta 2 games and I really love them and that is why I am extremely very happy after finding out the release date of Bayonetta 3. I was actually searching for this playcasinoscanada.com/casino-reviews/vegas-lounge-casino/ website online because I want to play online real money games through which I can earn money. When I was looking for that website on google search, I found your post link.
Last edited: Jul 22, 2022
Never did get the chance to play the first two games but this looks incredible. Hopefully it'll run nice and smooth on the Switch as well. I'll have to pick up the e-shop versions of the first two so I can 'catch up' on the story. But love the cheeky 'pure baby eyes' mode