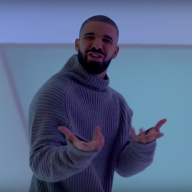 So i just discovered something new that I didn't know could happen. Not sure if anyone else has had this happen to them either. I was playing my friend who was playing Captain Falcon and I was sitting there charging aurasphere on ledge facing away like a lucario do with like ~100% aura (I don't remember the exact number). I think my finger slipped or something and I accidentally fired my Aura Sphere at the same time my friend was about to grab the ledge with his recovery. This caused him to be stage spiked immediately similarly to if someone gets stage spiked by a get up attack or mario's dash attack. Does anyone know anything more about it? I feel like it would have to be a 2 frame and not optimal but still interested in testing. 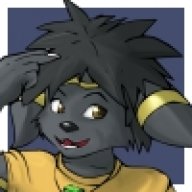 As long as Falcon's hurtbox is within Aura Sphere's hitbox he can get hit.

When Falcon uses his Up B hugging against a non rectangular stage his hand will typically pop up above the stage for a few frames and he can get hit. I wonder if we can use DTilt to cover that and the ledge grab vulnerability frames if Aura Sphere isn't big enough to hit him.

No i know that but it was like a wierd exchange ive never seen before. I fired away away from the ledge but he still got hit by it and the aura sphere was still traveling. So he got hit by like the dissipating aura or something.
You must log in or register to reply here.
Share:
Facebook Twitter Reddit WhatsApp Email Link
Top Bottom