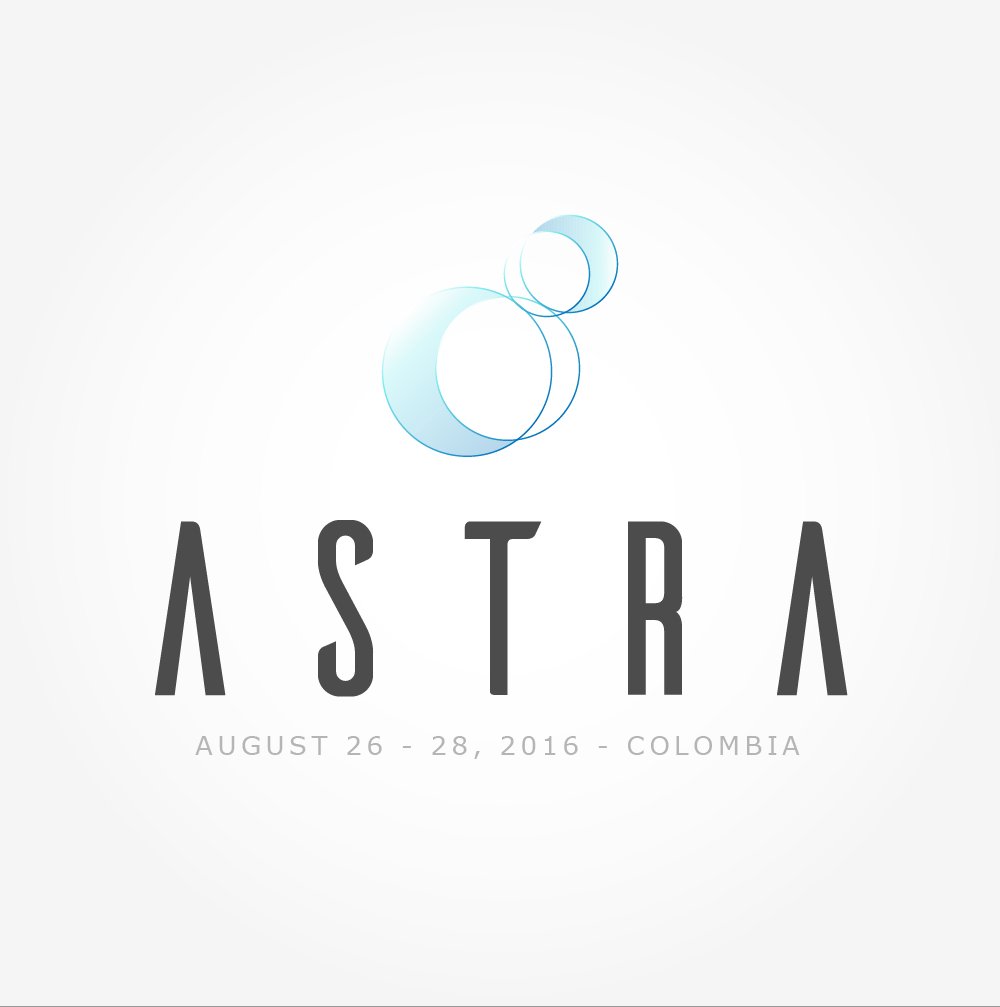 Players from all Latin America showed their moves, and today, this showcase of amazing skill has come to an end. Here are the results: 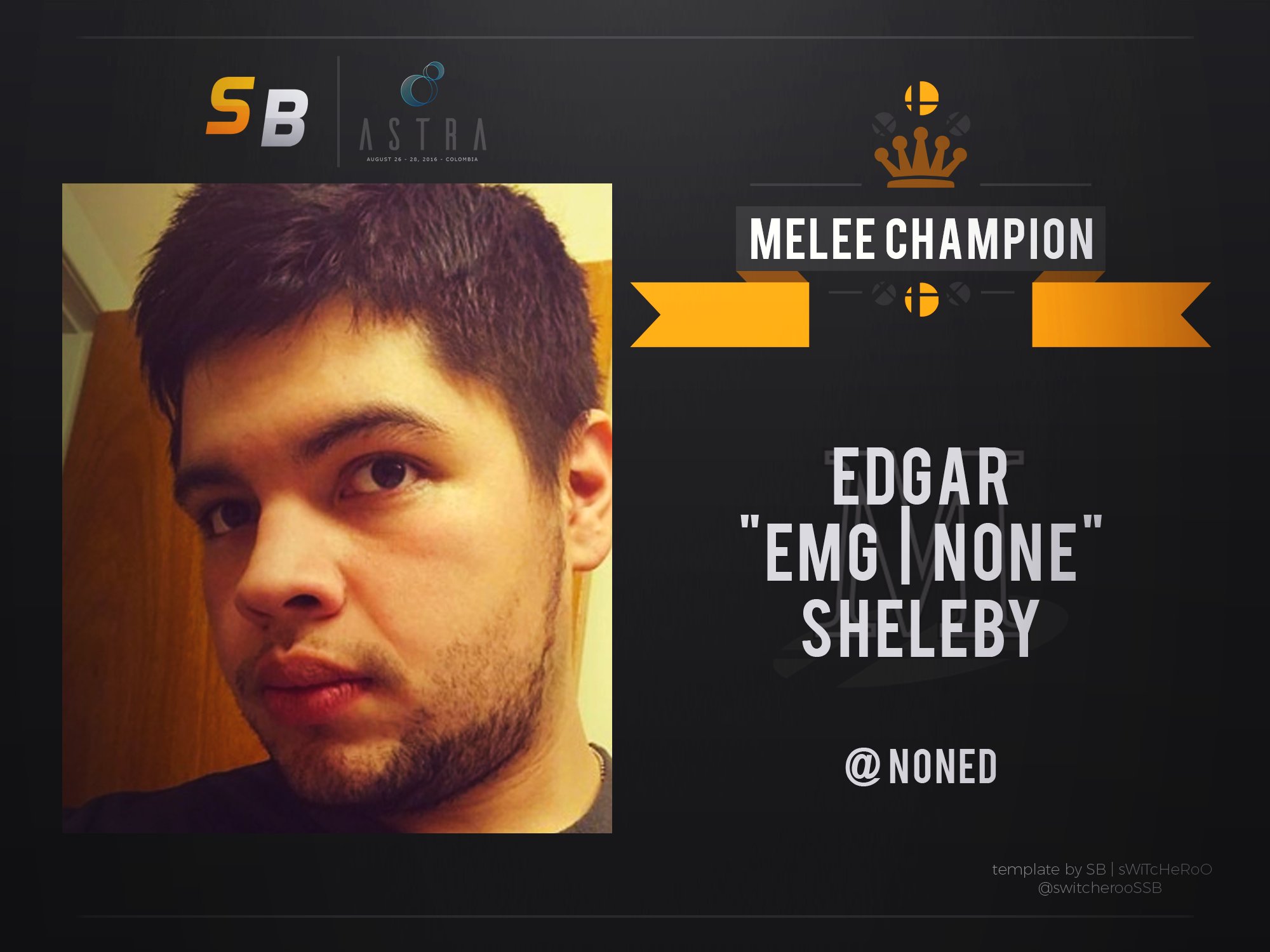 ​
At the Melee side of the tournament, Chile's Francisco "Dark" Alfaro faced off against Nicaragua's Edgard "EMG n0ne" Sheleby in Grand Finals, the latter coming in from the Losers Bracket.

N0ne managed to overcome his disadvantageous position and reset the bracket 3-1. He then took the gold home by winning the second Grand Finals set 3-1 against Dark's Fox. 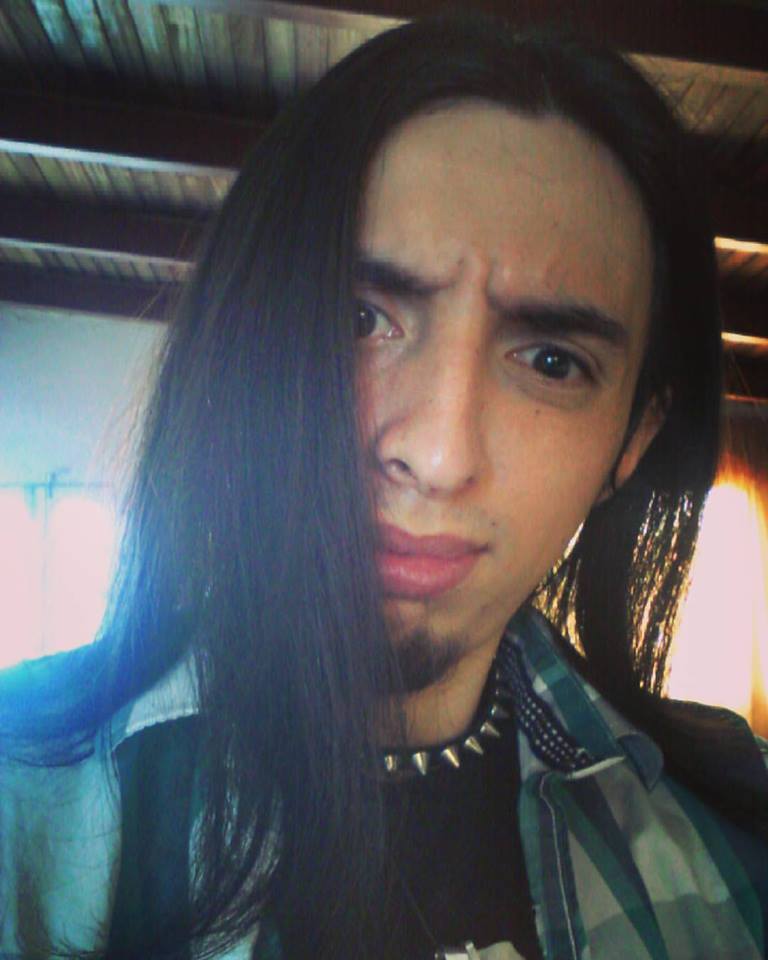 ​
At the Smash 4 side of the tournament, Venezuelan titan Joshua "8A" Requena advanced from Winner Finals after defeating the Peruvian Sergio "Axl-4J" Buleje in a nail-biting fourth game with a time out victory. In Losers Finals, Axl-4J defeated Maykoll "Dabrezz" Acosta and went for the Grand Finals run-back versus 8A, which he lost 3-1.


---​
So what do you think? Do you recognize any of the winners? Let us know in the comments!

For more coverage on the Latin American scene, stay tuned on Smashboards.
Last edited by a moderator: Aug 29, 2016 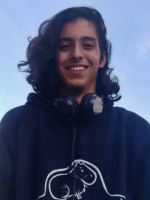 Mario "Diosdi" Osuna
Former Content Lead
Mario "Diosdi" Osuna is a young veteran player, writer, backroomer and TO in the Smash scene from Venezuela. Starting with Brawl in 2010, he didn't find as big of an interest into Smash until 2014. While he is yet to win a tournament, you can enjoy his writing.

o god... why you have zoomed so much Joshua "8A" Requena ? fix it please....
A new age has started
Hmm, the level of melee was pretty impressive.
All the way from top 24 to top 5 was very good!

Dcas said:
Hmm, the level of melee was pretty impressive.
All the way from top 24 to top 5 was very good!

Also, what i said was proved by facts, the lvl of play was kinda low compared to other countries, not saying the players are bad. Still, a good start, keep getting better buddy.
Last edited: Aug 29, 2016
Dark is a monster and is probably a top 30 melee player
I enjoyed the event a lot! Sadly couldn't break into the top 16 for Smash 4 (got 17th) but hey, we in there at least o3o

Dcas said:
Hmm, the level of melee was pretty impressive.
All the way from top 24 to top 5 was very good!