A tournament series legendary for its history within Melee, Genesis 3 is the latest installment and the matches that took place will be remembered for a LONG time. We saw crew battles, doubles, the salty suite, but nothing can compare to the fabulous action only found in singles. Ready to catch up on all the action? Let's get started!


---​
Ice all the way from Germany takes the stages to fight against SFAT. Fox vs Fox, but it starts on Battlefield. The USA chant comes out as they both are down to one stock game one but Ice still wins. They head to Yoshi's Island where yet again it comes down to the final stock but time it was SFAT who clutched it out and makes the set 1-1. Ice showed how powerful his chaingrab game is on FD and took the game convincingly but SFAT once again brought it back leaving the set a tie with one more game to go. The final game heads to Dreamland and SFAT brought the win to continue on in the event.

Next we saw Ice Climbers in Nintendude vs the Kid, the GOAT, Mang0. While Nintendude did well game one the ManGOAT was able to take game one. His luck was no better on Dreamland as Nintendude once again fell and fell once more to find Mang0 going on.

Dawg, @C9Mang0 turned to the crowd and grinned the moment he killed Nana on Nintendude's last stock. What did I tell ya? #G3

Next up: Hungrybox and Axe, a Pokemon battle, once doubles partners set to do battle. The first game was grueling with Hungrybox outspacing Axe's Pikachu for game one. They both find their way to Pokemon Stadium, the perfect backdrop, just what Axe needed to take his first game of the set. The third game was yet again long and grueling with Hungrybox taking the win and he would proceed to win the next game as well sending Axe to losers bracket.

Next two Gods would collide, Armada vs PPMD. While Armada took down his Marth game one, when switching to Falco on Pokemon Stadium he had much better success with incredible aggression to take the match. But Armada brings out his signature Peach and takes PPMD's Falco to Dreamland and took another win. They then went to Final Destination and both on their last stock in a tense moment Armada was able to win the match.

Phil and Homemadewaffles got on commentary and Axe takes the stage again to face SFAT to see which will continue on in the tournament. Axe took a close game one on Battlefield then they headed to Pikachu's home turf, Pokemon Stadium, and with each player down to their last stock at high percents Pikachu showed gen 1 Pokemon don't go down easy and took the second game. They return to Pikachu's home once again where Axe won again and SFAT was eliminated.

A Quick Statistic From Tafokints​
Mang0, PPMD, time for the action! Fox vs Falco on Battlefield on game 1 and no Kreygasms were had as Mang0 took both games one and two. PPMD then pulls out Marth on Final Destination but sadly PPMD would only get 5th and Mang0 would move on in the tournament.

Next Hungrybox would once again come up against Armada to see if he could repeat the win he earned at Dreamhack. Could Hungrybox take down Armada? They went to Battlefield game one to find out where Hungrybox took his first win. Armada is able to bring it back and take the next match however, and Hungrybox takes his Fox to Dreamland twice to no avail and Hungrybox headed towards losers.

Another time for Pikachu to shine, but also shining from some species as well. Axe vs Mang0. The first two games went to Mang0 and Axe was not able to recover even on his favorite stage, Fountain of Dreams, and finally was eliminated from the tournament.

Anyone older than 50 or at risk for heart attack should not watch mango vs hbox sets. You have warned

Then it was time for a grudge to be settled once again on the main stage, Hungrybox vs Mang0, going to Battlefield game one. With only one stock left for each player and Hungrybox almost looking sure to win the strangest tech was missed and Hungrybox hit the blastzone first giving Mang0 the win. Game two also came down to the very last stock but this time Hungrybox completed the edgeguard and won the game. However Mang0 was able to bring it back the next game leaving Hungrybox on the edge of a third place finish yet again and did so leaving one final gae between who would face Armada in grand finals. They go to Pokemon Stadium, Jigglypuff's home, but Mang0 would take the win and the story would unfold...


Armada vs Mang0​
Grand Finals, a story could have have been better written then to see these two players face off after their famous encounter of Genesis past. They blast into the match, no warmups, and begin this historic clash on Battlefield midst the chants of USA. Mang0 delivers with a win and the crowd erupts yet again, hungry to see the next match. they head to Pokemon Stadium and yet again Mang0 shows how badly he wants to win and takes yet another match. Armada is forced to try his Peach and heads to Dreamland game 3 and finally is able to bring in a win, there will be no 3-0 for grand finals, not just yet. However nothing can stop Mang0 from winning the last match and resetting the bracket.

Armada looks to try and mount some wins with the first game on Fountain of Dreams and finally gains a little momentum as his plan succeeds. Mang0 counterpicks to Yoshi's Story to try and snag another win but after an amazing tech Armada steals another win. They return to the stage, Mang0 needing the win to keep on going and manages to bring it in and the crowd explodes! Armada has a chance to counterpick and bring in the tournament win and goes to Final Destination so he can have the chaingrab potential. It works, and Armada midst the must raucous cries from the crowd wins Genesis 3.


---​
Melee, one of the eldest games withing the fighting game community, on top of eSports, the glorious game that no matter how the years pass we learn something new. Nothing can stop it as it charges onward into 2016 and reaches greater heights than ever before. Hopefully all of our readers enjoyed the hype of Genesis 3. Thank you for watching and reading: LONG LIVE SMASH!

TAS Article Creation right here. Frame Perfect.
Amazing sets all around.
Mango where was this performance in 2015?

Damn what a great top 8! besides Axe vs Hungrybox
That was quick. 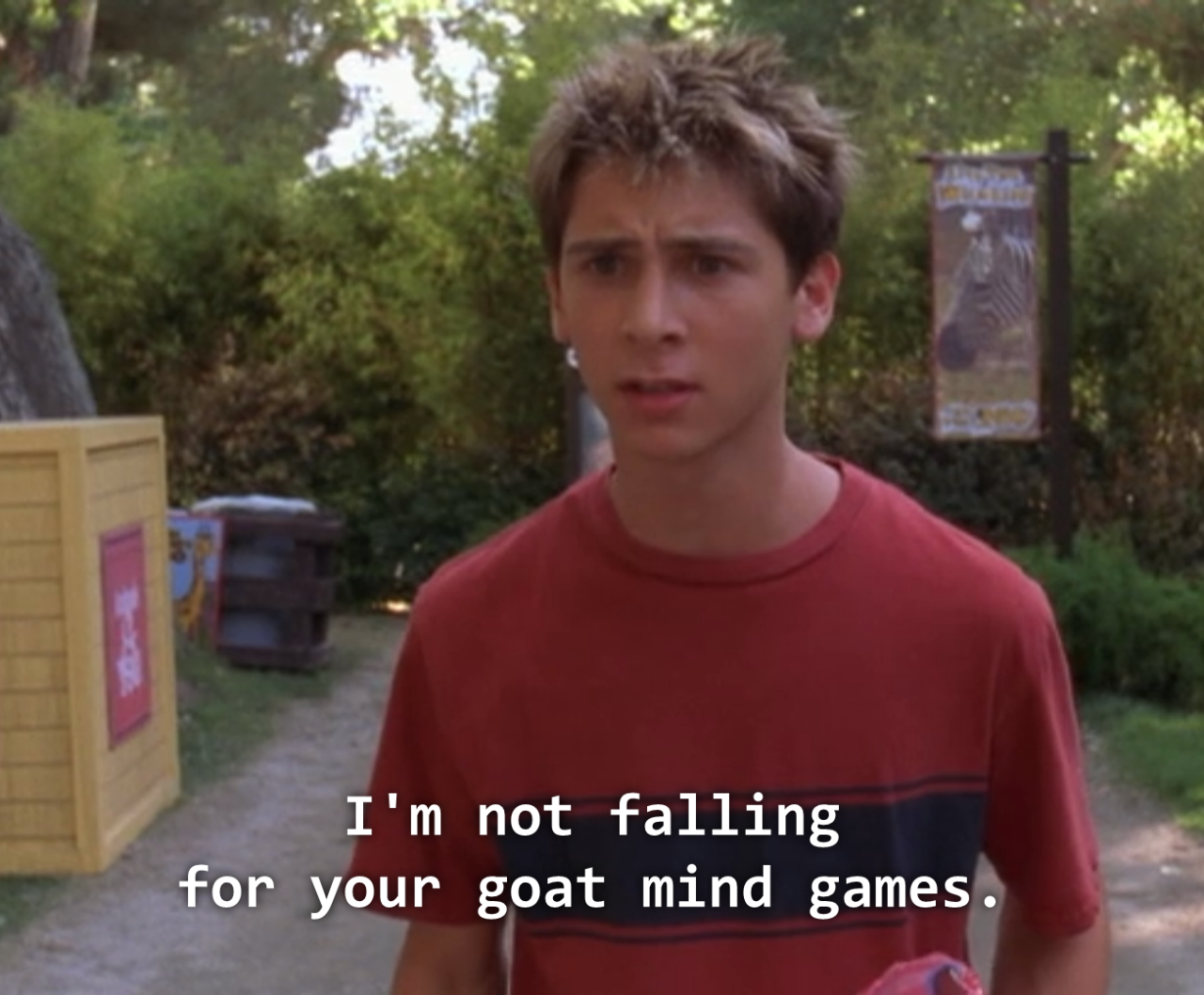 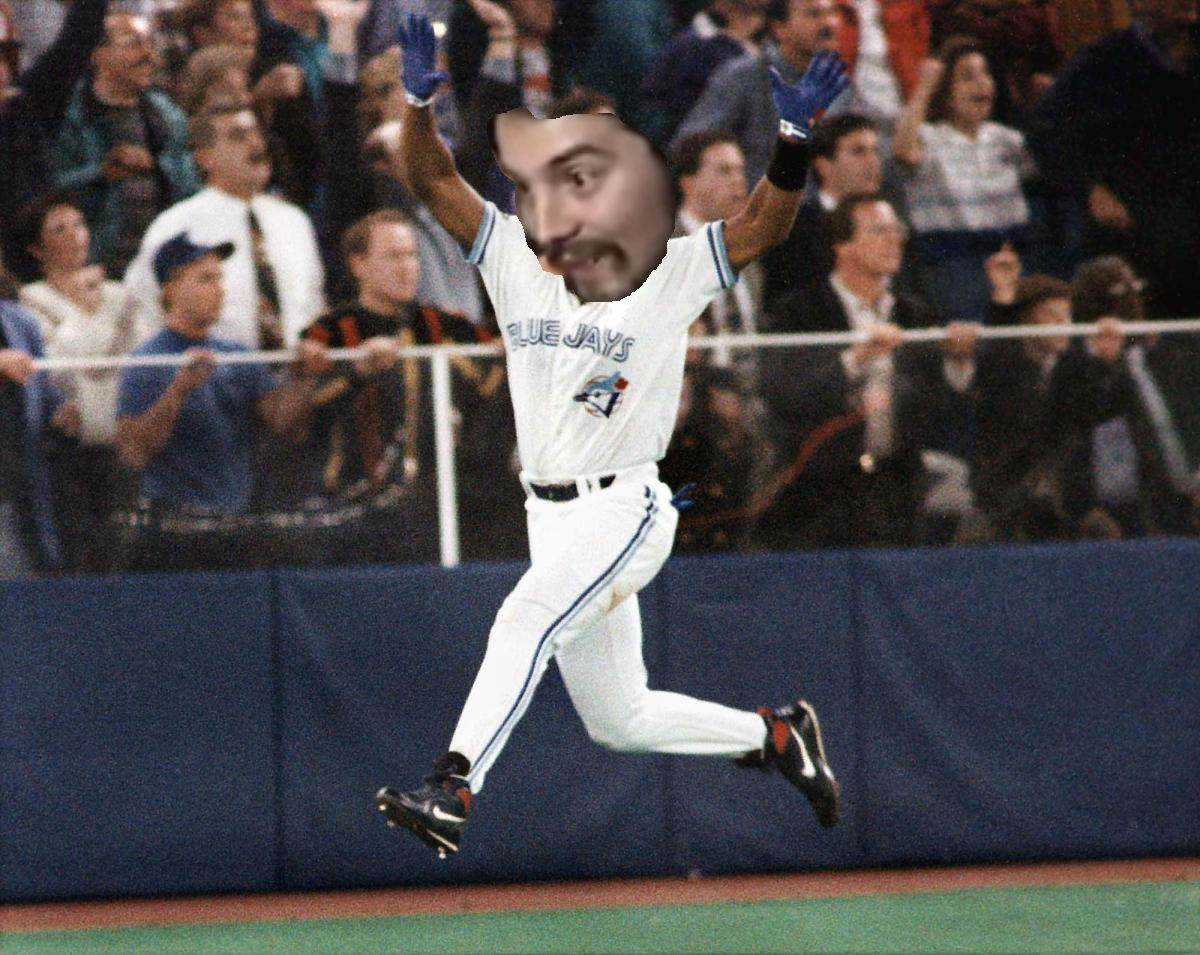 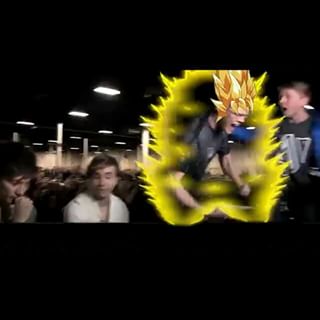