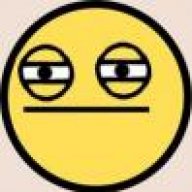 This is a tournament in which 1 - Stock Singles will be featured as the main event due to increasing popularity. Also, it should be obvious that THERE CAN ONLY BE ONE.

All prizes will be paid in cash.

-SINGLES BRACKET RULES- (Each set is Bo5. WF/LF/GF are Bo7)
1 Stocks
3 Minute Time Limit
Items set to “Off” and “None”
Pause set to “Off” at player request.
Meta Knight’s infinite dimensional cape tactic is banned.
All infinites and chain grabs are legal.

-DOUBLES BRACKET RULES-
3 Stocks
8 Minute Time Limit
Items set to “Off” and “None”
Team Attack set to "On"
Pause set to “Off” at player request.
Life stealing is allowed.
Meta Knight’s infinite dimensional cape tactic is banned.
All infinites and chain grabs are legal.
If a player is using the character Pokemon Trainer, Lucario, or Sonic, either team may request that team colors be changed to make it easier to tell the difference between team players.

Intentional forfeiting, match fixing, splitting, subbing, and any other forms of bracket manipulation is not allowed and punishable by the TO.

BYOC (Bring your own controller)

If pause is not disabled and the game is paused, the players must stop playing and call over the TO, at which time the TO will decide how the match will proceed. If a player unpauses the match the TO's approval, he or she will be penalized as the TO sees fit.

Hacks that do not interfere with gameplay (character texture, stage texture, menu, music, etc) are permitted. All other hacks are not permitted (model hacks, stage hacks that affect stage function, gameplay hacks). This includes codes that affect gameplay (ex. "no tripping" code). Players may request that hacks be disabled for their match, where in which case, the system will reboot into standard Brawl, and the match will continue. Any damage inflicted by a player overrides this rule.

Note: In Doubles, port selection is ordered 1-2-2-1 fashion (with Team-1 having first choice in controller slot select, Team-2 having both second and third choice, and the final slot going to Team-1).

Blah blah blah mikeray and all affiliates have ownership to all things mikeray. All similarities to mikerays living or dead is a coincidence. All mikerays reserved. 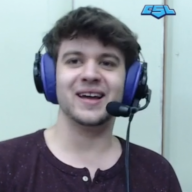 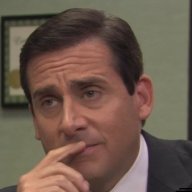 WHAT IS THAT PROFILE PIC

Anyone from NY/NJ want to carpool to this? I don't have a car, but I'm down to ride with people and throw gas money
N

mike I tried messaging u on aib apparently u didn't see it. I think it's great that you're hosting more tourneys. however, I can't get a ride to wallingford, only to enfield. so if u had another tourney there I would go :] also the ruleset at this one is quite unusual xD 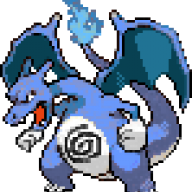