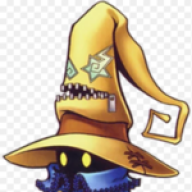 What can I use to start combos? 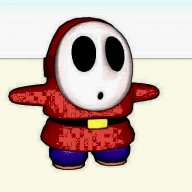 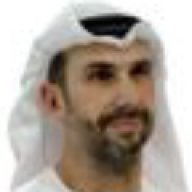 Been trying to experiment with Brawler for some true combos and I've only really found that at low percents D-Tilt can lead rather reliably into a Fair if the character is particularly heavy or large (though this may not work at 0%), while D-Tilt can lead into a true up-smash on almost everyone.

At Mid-percent, I've found Up-tilt to work into itself, then you have to chase them into the air when they get too far away. On Rosalina, I've found U-Tilt > U-Tilt > Uair > Thrust Uppercut can true combo, but it's very finicky.

D-Throw can still be used for some combos, but its potential from Sm4sh has been dramatically reduced.

Edit: one thing to bear in mind is that Uair has very little hit stun, and at low percents can simply end a true combo by taking them out of it and allowing them to react. It also has very little knock back to go with it, so at mid percents it pushes them into hit stun just enough to extend a combo into an up special, which works great for Thrust Uppercut since it sends them upward and might score you a KO if near the upper blast zone.
Last edited: Jan 1, 2019 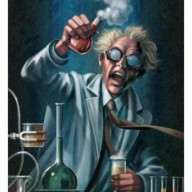 I basically played Mii brawler in every character unlock and got rocked particularly by range heroes (such as Mega Man... no chance). I want to know how I can go about beating any hero with this character, let alone range heroes.

I know that down b #2 is great for this but what is the best combo. I annihilate anyone who crosses my path is Smash64 but I guess I'm just a beginner in Ultimate so I'll need some practice most likely.

Any suggestions? I'm the smallest possible in height and in weight.
Last edited: Jan 2, 2019 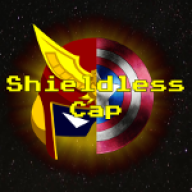 I just picked up Brawler because of his ridiculous his Up B kill is. Here’s what I got. Note before I begin that I mostly found these because I play Falcon and they’re pretty similar in some aspects:
- At any percent, the first hit of Fair can combo into Down Tilt, which can at most percents combo into a full fair and then Dash Grab. Fair 1 isn’t set knockback but even at 999 it only sends Sheik about 5 units, so it’ll always reliably combo. You can also do Fair 1 FTilt but the combo ends there so I wouldn’t recommend it. If the opponent is caught off guard you can also FSmash, Dash Attack, or Dash Grab.
- At lower percents, you can also combo Nair into DTilt. This is pretty much objectively better than the above combo because you’ll get an extra 5% off of it, but unlike Fair 1, this move has more kbg so it will stop comboing after a while
- Fair 2 can also get this started, and I believe if you space it right you can link this into Jab
- And I haven’t tested this, but you can also link both hits of Fair
- Falling Up Air at low percents combos into pretty much anything. In particular, I tend to go for Grab.
- Down Throw can combo into Up Air and Fair
- Down Tilt combos into fair like I mentioned, but it also combos into Up B until about 50% on medium weights, albeit without DI. I believe you can use this as a kill confirm at like, 20, this character is ****ing dumb I love it 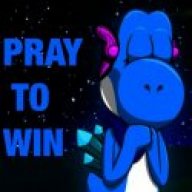 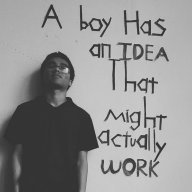 There's several moves:
- Down tilt and up tilt pop up at low percent. Up tilt has less knockback for more higher percent combos, and has more vertical range, but down tilt is better at lower percent for the higher knockback and has more range horizontally.

- Down throw is your most used throw for combos, as up throw doesn't lead to as much. Down throw can be used at early percent for true combos and later can be used for more of mixups.

-Upair is a fun move. Landing upair starts juggles, even leading to an onslaught at higher percent for even a potential KO. Upair in general is mostly for juggling, but can be used with other aerials.

-Fair is a solid extender, sue to having the most range of your aerials. At low percent, it can lead to another from a down tilt or a down throw starter.
You must log in or register to reply here.
Share: Facebook Twitter Reddit WhatsApp Email Link
Top