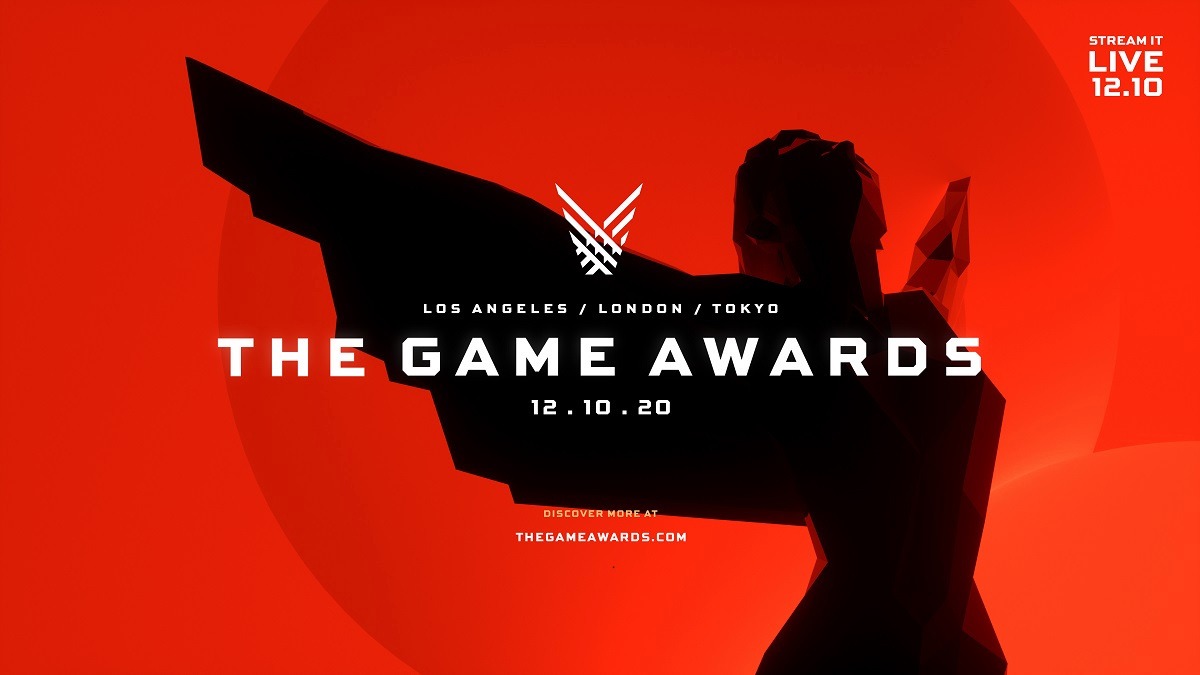 Tomorrow, the Game Awards 2020 will live streamed on 45 different platforms. Similar to 2018, the theme will be unity, and have several guests including former Nintendo of America President Reggie Fils-Aime.

The main attraction lays within the nominees and announcements. While there's no major hints as to what games will be seen tomorrow, or even a possible Smash announcement (like 2018's Joker announcement), many games published by Nintendo, and on the Nintendo Switch, made the final nominee list.

Games published by Nintendo or The Pokemon Company:
Games on Nintendo Switch:
While this year is a bit light on Nintendo, many games on Nintendo Switch are still making it through. This includes Hades, the first time an indie game made Game of the Year list at The Game Awards; a feat not even done by Rocket League or Undertale (both available on Switch). This also marks the first time that an Animal Crossing game is nominated for Game of the Year.

Almost every game listed is currently available on the Nintendo Switch, except for Pokemon Cafe Mix (iOS and Android devices), Apex Legends (To launch 2021 on Switch), and the Breath of the Wild sequel and Genshin Impact (both slated for a later date).

Author's Note: Wow, what a lineup. I didn't even know Kentucky Route Zero or Under Night In-Birth were on Switch. Any games you're hoping to win? I'm rooting for Hades to win Game of the Year, but certainly wouldn't mind if Animal Crossing did. Let us know in the comments below.

I have heard good things about Hades. Might check that out soon!
I wouldn't say Fortnite's the best Esport out there lmao. Still super hyped for the game awards. Expect Among Us to showcase the Toppat Airship tonight
Last edited: Dec 10, 2020
You must log in or register to reply here.
Share:
Facebook Twitter Reddit WhatsApp Email Link
Top Bottom