An Easy Cure for the Tedium of Being - Malos in Smash 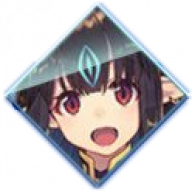 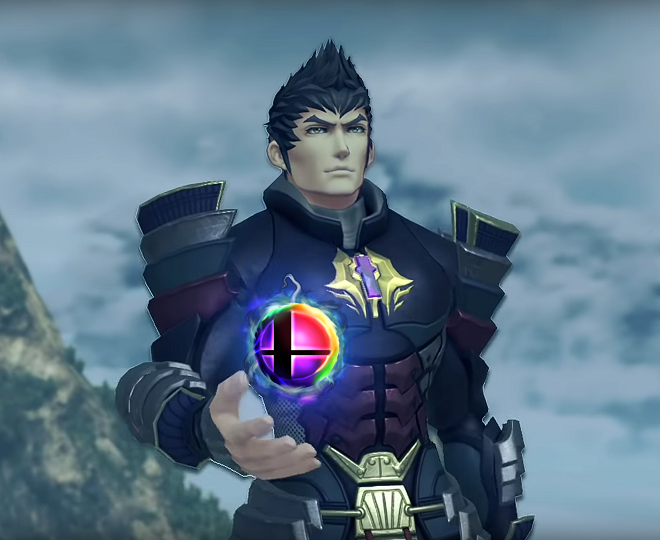 Xenoblade Chronicles 2: Torna ~ The Golden Country changed how I looked at potential XC2 newcomers. Not just because its status as a new installment meant concessions already given to the base game could be disregarded, but because multiple characters delivered spectacular performances in a game without the XC2 Smash frontrunner (Rex) just as they had done in a game with him.

Of these characters who transcend Rex's story, I feel Malos holds a huge amount of "This dude just feels awesome to play as" promise. Presentation-wise he has a killer design and his English voice-acting is absolutely fantastic (personally my favorite voice of any Nintendo villain). And while his Driver/Blade relationship with Sever could provide a lot of unique and cool ideas (as is the case with Rex and Pyra), it's Malos's very own Monado that I want to explore the possibilities of, because Smash has simply left so much of the Monado's potential left untapped.


In Smash, Shulk's Monado arts are used exclusively for stance-changing, including new ones invented for this purpose (Jump, Smash) as well as a re-appropriation in the case of Buster. With Malos, there could be a more traditional Monado moveset that employs previously-unused arts as their own Specials. Monado Cyclone (Up Special) would be Malos's recovery, and Monado Eater (Neutral Special) would be a chargeable dark energy sword strike. Monado Armor (Down Special) would provide Malos with defense and reflection if timed correctly, and the Malos-exclusive Monado Jail (Side Special) would be a stun technique, perhaps functioning like Mewtwo's Disable.

Malos's Final Smash could be him performing a Monado Buster Chain Attack with help from Jin, Akhos, and Patroka...if he were an Echo Fighter. But because he isn't, I say it's time to give Metal Face some company in the form of more Xenoblade giant robots, aka Malos's Siren + a murder of Gargoyles. It might could sport the most impressive cinematography seen in a Final Smash yet. 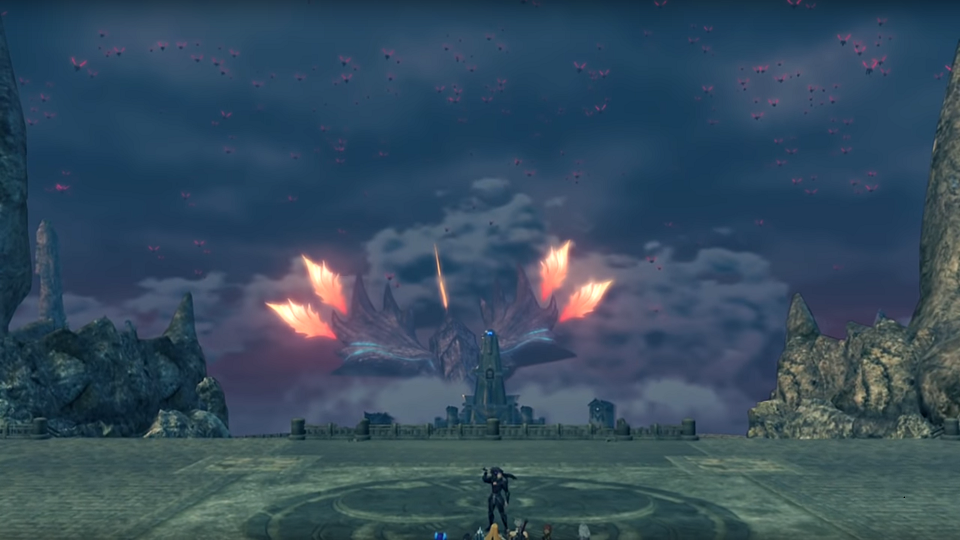 Malos's stage would be The Soaring Rostrum, site of the final battle in Torna ~ The Golden Country. Stage hazards could involve mecha shenanigans from the Gargoyles (plenty enough exist for both the stage and the "Endbringer" Final Smash, believe you me), and the must-haves for music would be Torna's variation of The Acting God and hopefully a totally new arrangement of After Despair of Hope. The Incoming! theme also needs to be here even if it's exclusive to the base game. Put non-Malos stuff like Torna's amazing normal battle theme on it as well.

The Spirits featured in this update would likely mostly be from Torna and THANK THE ARCHITECT they'll actually have an appropriate stage to fight on besides Gaur Plain. This could include Lora, Jin, Haze, Addam, Minoth, Hugo, Aegeon, Milton, Mikhail, Azurda, King of Torna, Prince Zettar, Amalthus, and Gort. It's worth noting that Malos nor Jin made it into Ultimate as XC2 Spirits, and I hope that isn't because Square-Enix (who is credited in XC2's credits and not just Nomura) owns the artwork and demands royalties for each PNG used. Theoretically Nintendo would find a way to get Malos (for his Fighter Spirit) and Jin approved, but I'd really like for the rest of XC2's Torna Organization (Akhos, Patroka, and (adult) Mikhail) to make it in too.

Well, those are the biggest things out of the way I think. Later I'll get into more stuff like deeper moveset details, taunts, victory theme possibilities, and all the splendid Malos quotes that would come alongside.