8-Bit Music Theory on How Super Smash Bros. Music Sets a Tone for the Series 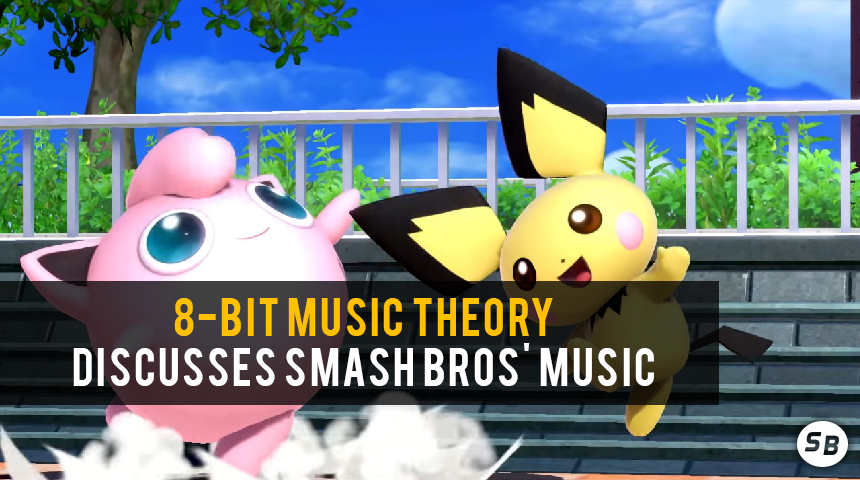 Recently, popular music theorist and YouTuber 8-Bit Music Theory chose to discuss how Super Smash Bros.' original music sets the tone for each game in the series, particularly utilizing the main themes. In this episode, he mainly goes over the comparisons that make Super Smash Bros. Melee, 3DS and Wii U, and Ultimate stand out with creating a serious, yet partially playful, tone at the same time. He goes on to include how Super Smash Bros. and Super Smash Bros. Brawl act quite differently to match their tone, both musically and artistically as a whole.

You can see it here:

Author's Note: Are you interested in music? Did you find this video interesting? As someone that enjoys 8-bit Music Theory’s videos, I would definitely love to hear. Let us know in the comments below!