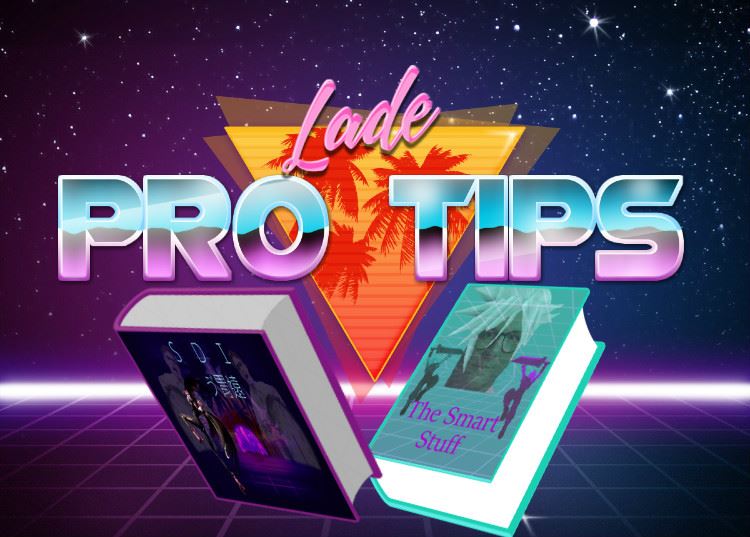 I've been messing around with the 2 button short hop and realized you can use it to simplify a lot of previously tricky followups when you combine it with the hold buffer. I was able to find high damage throw combos with Ridley that I previously didn't know were possible.

For those who can't watch atm, there are two mechanics at work here. One if the new 2 button short hop. If you press two short hop buttons at the same time you will automatically short hop no matter how hard you press them.
2ndly there's a hold buffer in this game where if you hold an input after you've inputted something, it'll buffer on the next possible frame. This has a ton of cool uses but imo it hasn't really been optimized for combo potential.
If you hold the auto short hop after initiating a combo throw, you can get a 1st possible frame short hop which will make a lot of followups that were either difficult or impossible very reasonable to execute.

I give an example with Ike and also show how significantly this will boost Ridley's potential punish game as well.
Full video here!